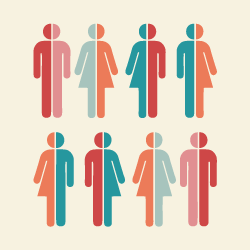 Benetta has worked in factual programmes for more than 30 years, first in arts programming and then, since 1990, in observational documentaries.

In 2002 she made her first long form documentary for BBC2 called “Thalidomide: Life at 40”. It was nominated for a BAFTA in the Flaherty Category for the best documentary as well as a Broadcast Award.

Benetta is a passionate advocate for disability awareness in television and set up the Facebook group ‘Disabled People in TV’. She believes firmly in promoting and supporting an increased diversity of all kinds both in front of and behind the camera.

Benetta is also set up the group ‘People in TV Who Know People in TV’.